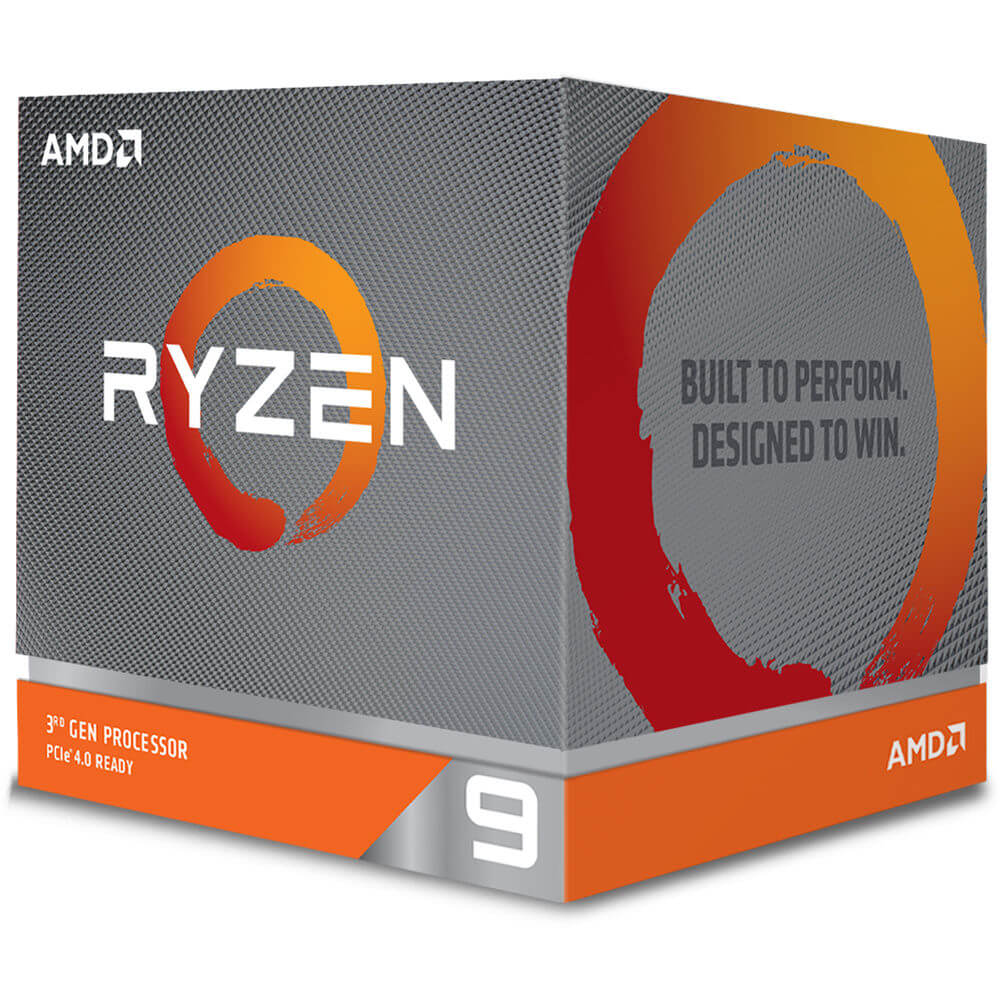 With Ryzen 3000 CPUs now available, we will be revising our current recommendation for our AMD consumer platform build. The following build, at the time of writing, will set you back approximately 2,000 USD.

In this build, we will be using a motherboard that utilises the x570 platform, as opposed to x470 from our previous AMD consumer build. AMD’s new x570 platform includes numerous benefits over x470, mostly relating to newer interface standards which allow for higher performance interface devices. For a more detailed breakdown of the benefits of x570 over x470, see this post by MSI.

In our previous Ryzen 7 2700x build we recommended using the Wraith Prism CPU cooler that came provided with the CPU. According to research conducted by www.gamersnexus.net, performance on the Ryzen 9 3900x is sensitive to how well it is cooled, with an optimal performance achieved at a temperature of around 55 degrees celcius. Therefore we recommend to use a liquid cooling solution on this build to achieve optimal cooling performance.

We are sticking with the Asrock Taichi line for this build and going with the latest x570 model. This board comes with built-in wifi and bluetooth, 7.1 CH HD Audio and Gigabit LAN to name a few of it’s features.

As a disclaimer, faster RAM may be available for this build, but it can be hard to source faster 64 GB kits, and the price difference may be fairly large. AMD puts the performance sweet spot at 3600 MHz and a CAS latency of 16. See this slide for reference:

Lower latency means better performing RAM. If you would like to learn more about RAM on Ryzen, we recommend this article by anandtech.com.

This kit is 2×16 GB, so you will have to purchase two kits if you would like to fully populate the RAM slots on this board.

Also available in a 1 TB variant, this NVMe Gen4 SSD takes advantage of the x570 platform’s updated interface standards which allows for very high write speeds. However, we feel that for work with poker databases, and also when loading save files into Monkersolver, our previous recommendation, the Samsung 970 EVO Plus is still a faster option, naturally at the cost of NVMe Gen3 write speeds.

Basic graphics card that can drive dual 4k monitors for productivity, as well as some light gaming. What graphics card you use isn’t overly important for this build, so select one according to what other use cases you may have in mind.

CPU performance under Ryzen 3000 is sensitive to temperatures as mentioned above. This case produces low thermals that are critical for optimal performance.

We can also recommend Coolermaster H500P Mesh and Phanteks Evolv X for some additional aesthetics options.

This is our current recommendation for a Ryzen 9 3900x build. This build will also be compatible with the Ryzen 3950x that is coming in September 2019, AMD’s 16-core/32-thread flagship on the consumer platform.

We hope this build was useful for you. Please leave any comments below, and subscribe for future updates.