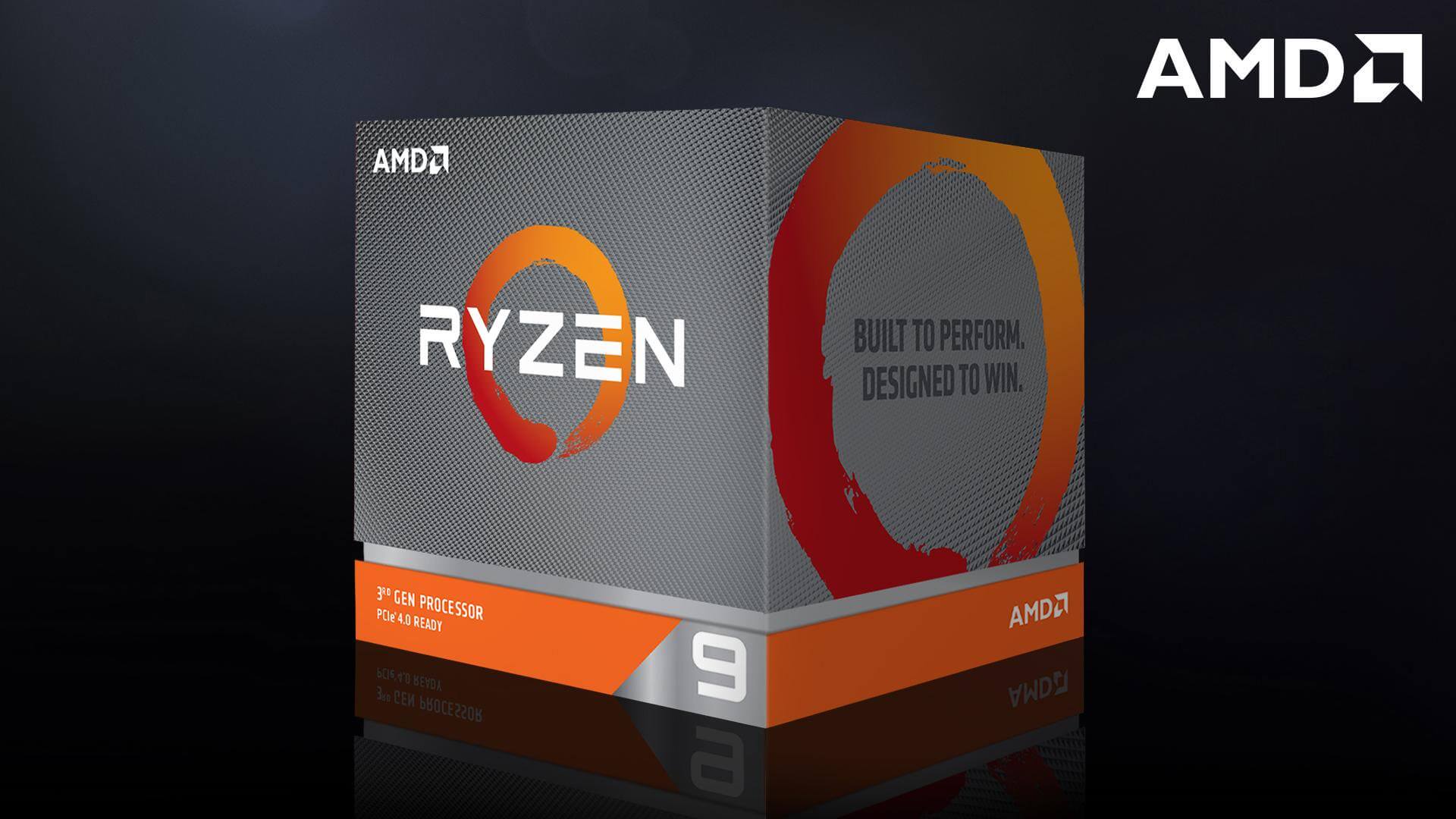 After an unexpected delay of the launch of the Ryzen 9 3950x, the 16-core, 32-thread monster is finally here. The exact reason why the 3950x was delayed was not given, but rumour has it AMD delayed the 3950x to make sure the clock speeds on the end product were satisfactory. The 3950x does not disappoint in this regard and we are left with a high core count and clock speed Ryzen CPU that is matching and in some cases even beating much more expensive comparable CPUs on much more expensive platforms. AMD is even cannibalizing some of their own product line-up currently by doing this, such as the Threadripper 2950x. The fact that we can have this sort of performance on a consumer desktop is a true sign of innovation.

The build below costs approximately 2,550 USD at the time of writing.

16 cores, 32 threads with a base clock of 3.5 GHz and boost clock up to 4.7 GHz. Highly suitable for a budget workstation. I use the word budget here hesitantly, because this is a very competent CPU. The high base clock of 3.5 GHz will be very good for poker solver based workloads, such as we see in applications like Monkersolver.

Remark (24.11.19): This CPU has now launched, but is currently not in stock. It is currently unclear when the CPU will be purchasable.

We are sticking with our recommendation of the x570 Taichi for our updated build. It is an overall solid and feature rich board that allows for overclocking at a decent price point. We use a Taichi board for our in-house Ryzen build.

In this build we are recommending a Vengeance LPX kit with 4×32 GB modules for a total of 128 GB RAM. The more RAM we have available for solver workloads, the better. There isn’t a lot of choice for 4×32, 128 GB RAM kits currently, but this is one of the fastest options available. The Ryzen 3950x with it’s 16 cores is very powerful, and so we will want to make as much use of it as possible.

As in our Ryzen 3900x build, we will be recommending a PCIe Gen4 SSD to make use of the x570 platform. We are recommending the Corsair MP600 (Available in 500GB, 1TB and 2TB) over the Gigabyte Aorus NVMe Gen4 for slightly better performance for poker with work in SQL databases.

PCIe Gen4 comes with much faster write speeds over PCIe Gen3. When optimizing solely for performance in executing poker solver calculations, the PCIe Gen4 drive will be better, since the write speeds are significantly faster.

When optimizing for poker solvers, graphics cards do not currently play a significant role in the calculation process. In this build we are recommending a slightly more expensive card than usual, but that is more base on availability rather than necessity. The pricing on cheaper graphics cards don’t always make sense, so we would rather recommend a slightly more expensive card where the price matches the performance and therefore provides value for money.

We can still recommend the Lian Li PC-011 AIR from our previous 3900x build, but as mentioned in that build, the Cooler Master MasterCase H500P Mesh is also a good option for your cooling needs. It’s important to select the right case to optimize temperatures within your case and therefore your CPU temperatures.

We accidentally omitted a PSU from our previous build. This 650 watts gold+ rated PSU from Corsair has enough power in case you would like to expand your build with a high-end graphics card, such as the 2080 ti, and/or add additional storage and PCIe cards in the future. The gold+ rating ensures efficiency for sustained workloads, such as running your workstation 24/7 to solve Monkersolver game trees.

This is our Q4 Ryzen build recommendation. This is not the cheapest Ryzen build we have posted, but this build is intended to be our flagship Ryzen build that can supplement more expensive workstation solutions, such as Threadripper, x299 or EPYC.